Hong Kong’s children have an alarmingly low level of physical fitness, according to a study done by the Chinese University of Hong Kong.

Stacked against kids from 49 different countries, local children aged nine to 17 scored low on virtually all physical fitness markers, well below most countries and Asian counterparts such as Japan, Taiwan and South Korea.

Calvin Au Yeung, the head coach of AlphaStep, a new fitness foundry for kids in Tseung Kwan O, is hoping to change that. The area is modelled partially on the wildly popular American Ninja Warrior television sports competition, which in turn is based on the original Japanese show. Participants navigate obstacle courses utilising a number of skills including jumping, hanging and overall agility.

Yeung, who has a bachelor of kinesiology from the University of Toronto and a master’s degree in sports medicine and health science from the Chinese University of Hong Kong, said not only are Hong Kong kids failing at fitness at school, they are also not getting enough exercise at home when they are with their parents.

He said local parents need to realise the science says children who are regularly active are better students.

“Physical activity promotes a lot of brain function,” said Yeung, noting a number of studies that state children who exercise go on to be more productive adults. ““It helps you retain information better when you are in school, and it’s also an antidepressant and a channel for stress relief.”

A number of studies have found Hong Kong children are also subject to an abnormal amount of academic pressure , and are less happier than their global peers. This has further been compounded by an ongoing pandemic and children forced to take classes online, often in cramped flats alongside their parents, who are also working from home. 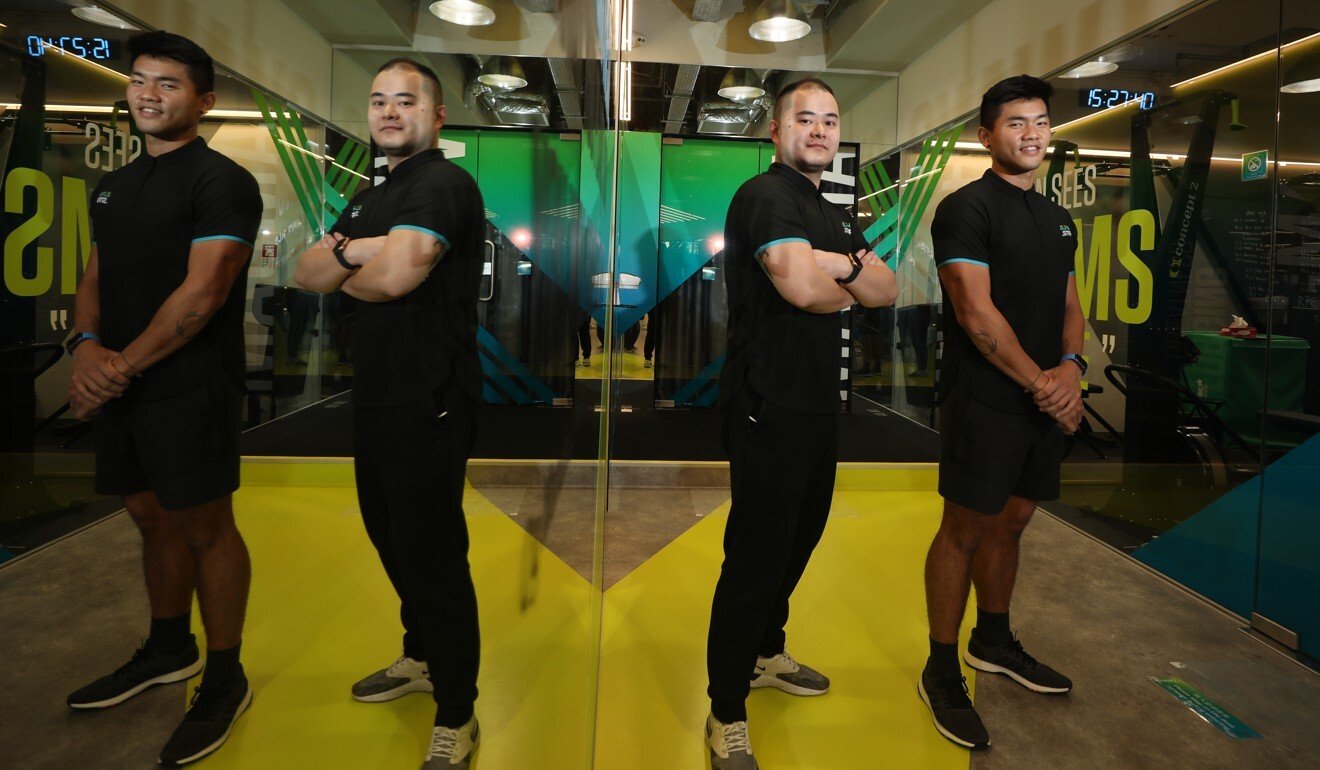 Yeung said the idea at AlphaStep is simple and also backed by studies. Kids are enrolled in specific modules that run throughout the 6,000-square-foot-facility, and taught valuable lessons along the way.

“They come in to play, and they learn things as well,” he said. “We talk about each muscle and how it is used in a specific movement, and apply them to how they use it when they’re doing the Ninja Warrior-styled training.”

Sports science has evolved a lot over the past decade with the advancement of technology, and studies are showing there is a benefit for kids not only playing a sport, but getting foundational exercise in it, which could be at a gym or in a workout setting. This would be supplemental exercise on top of playing a sport such as football, rugby or basketball. 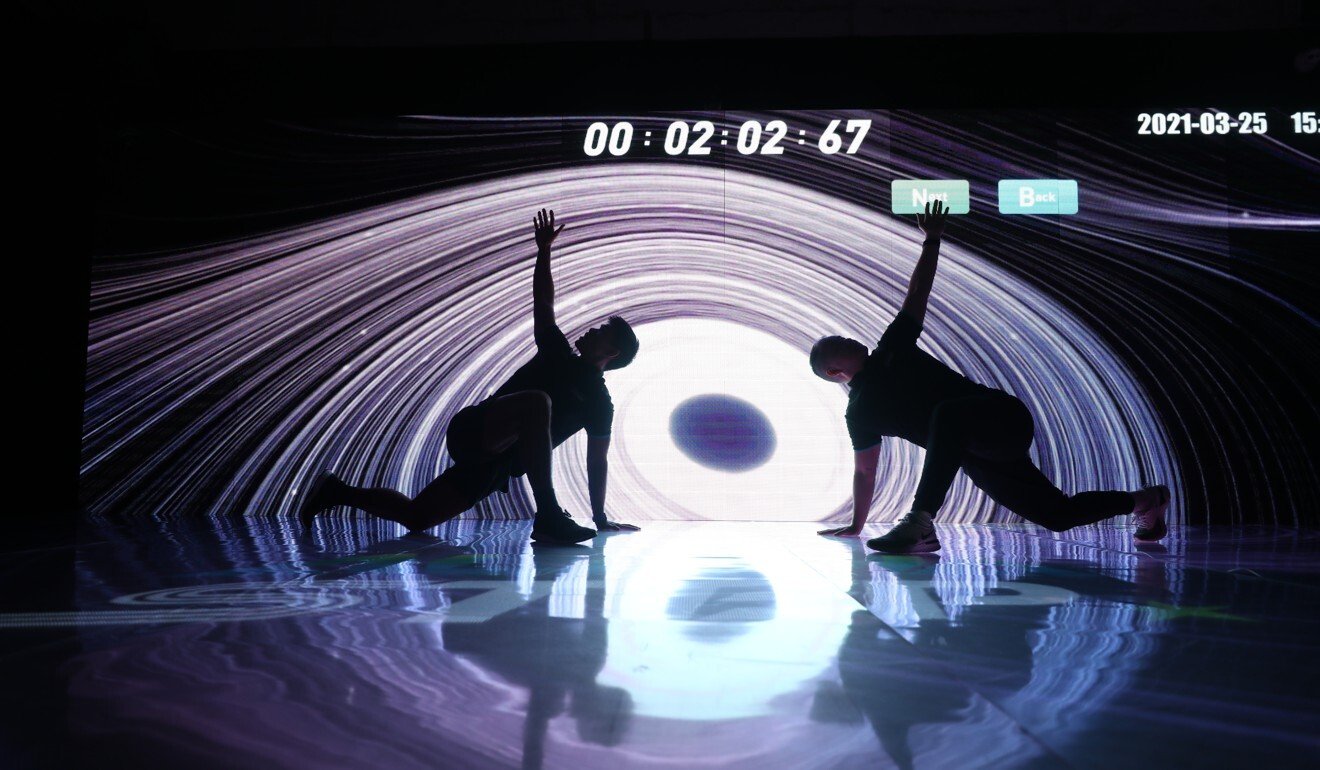 A 2019 study published in Science Daily also found sports and group activities are crucial for early childhood development, not only in a physical sense, but in terms of learning life skills. This includes learning how to work in a team, how to manage emotions and develop a strong sense of work ethic.

Dennis Chan, who is the co-founder and managing director of AlphaStep, said since they’ve opened, the feedback from parents has been positive.

“They can see their children are happier,” Chan said. “We also provide the data after the class so they can see how their kids did, and how they improved. Every module we have a summary for them so we can track their learning.”

At the end of the day, Yeung said it’s about allowing kids to be kids. The World Health Organization recommends children of all ages get at least an hour of moderate exercise every day.

“The structures kind of suck their attention in,” Yeung said, “and they don’t even know they’re training … and it’s kind of that old style of playground where kids just go and play. And that’s something that’s kind of losing its grip in Hong Kong, the idea of playing and playgrounds are going away. So we want to get back to that.”